Make your next Connextion!

#STEMConnext was founded in 2018, with the vision to build a network to  connect like-minded people and businesses, where they can meet, learn, share ideas and support each other.

Our community proudly celebrates and champions equity for all, with practical and effective action. 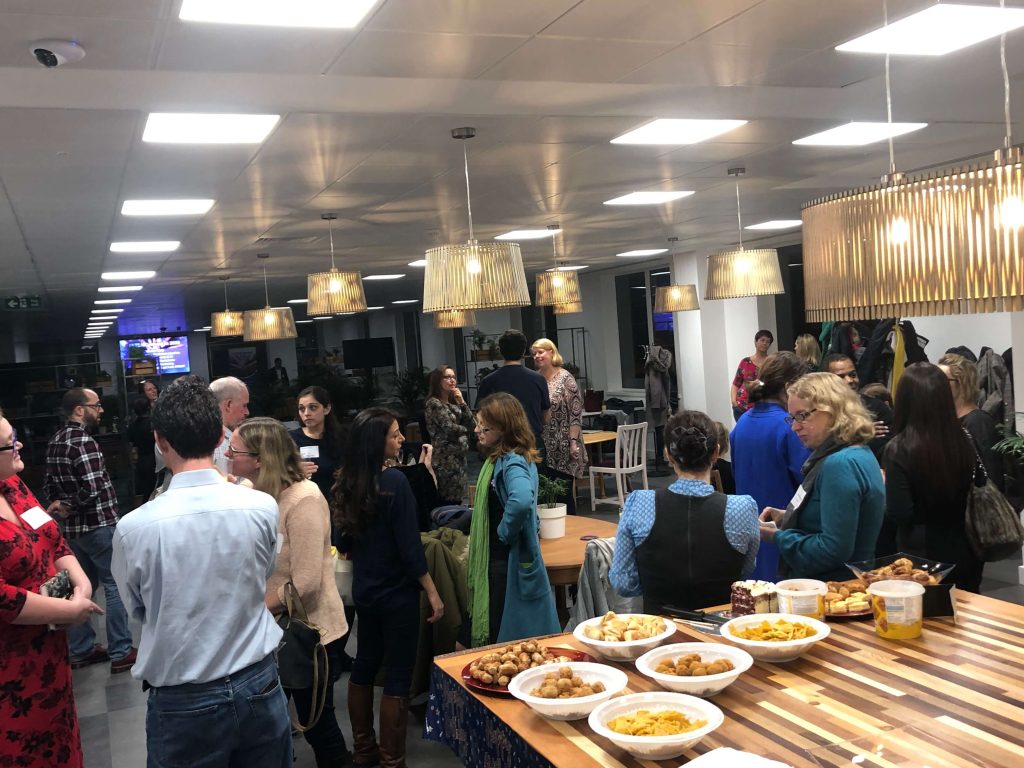 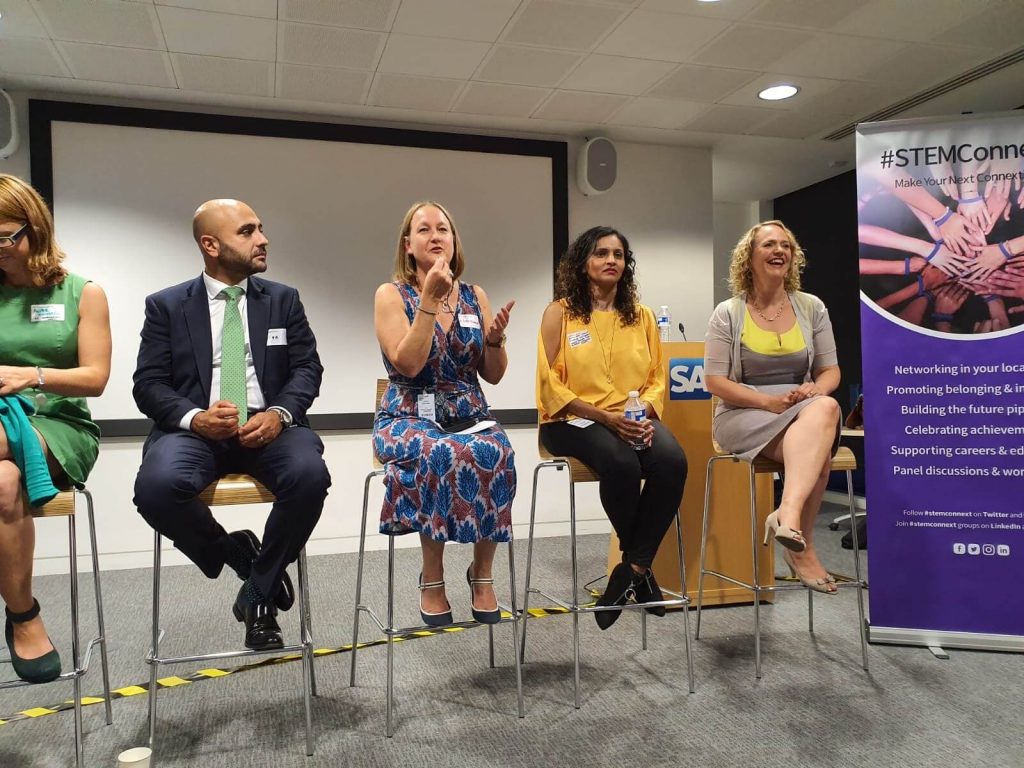 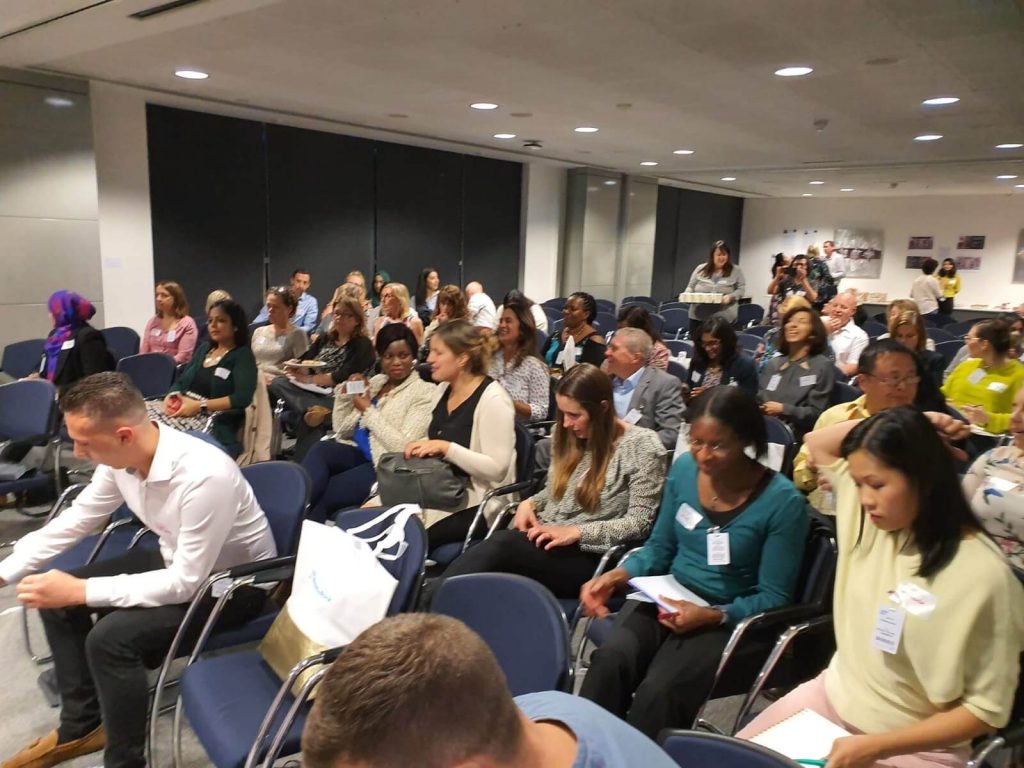 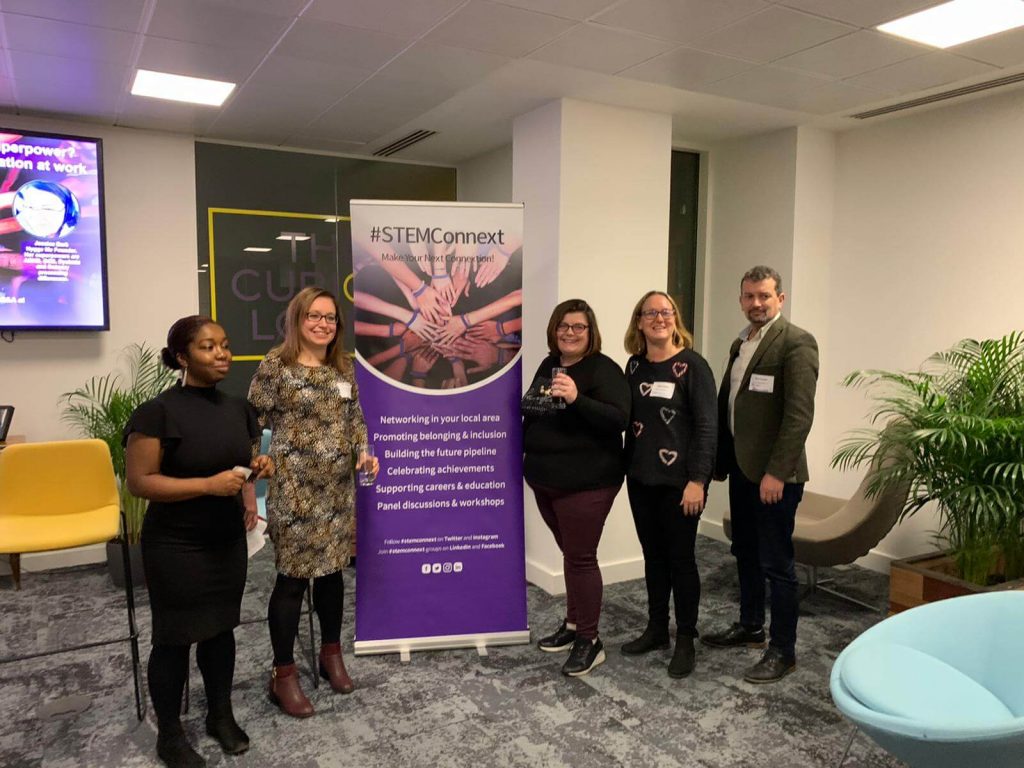 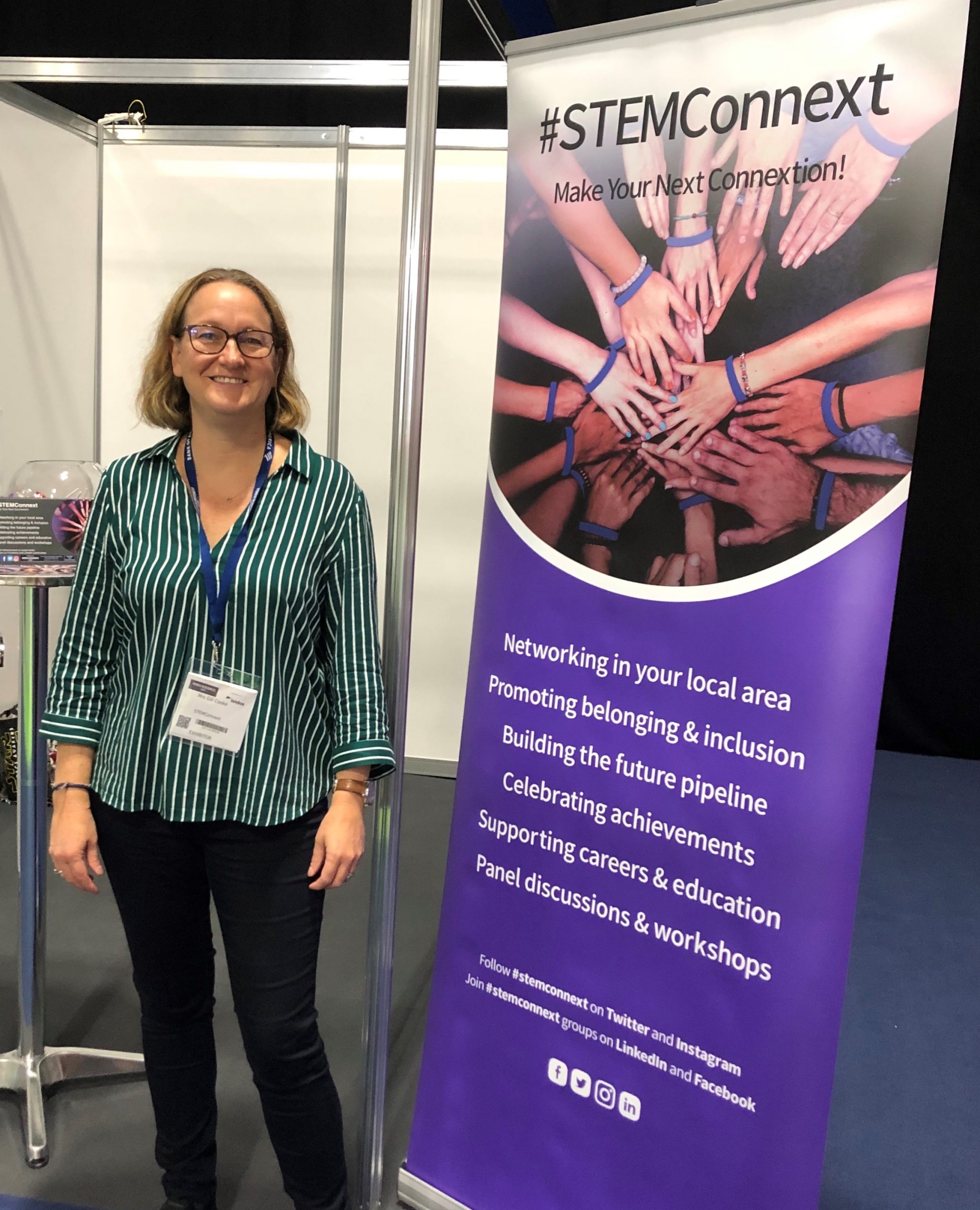 Gill Cooke has had a career of two halves, she spent 10 years in TV production, working for Carlton TV, Princess Productions and Endemol. After redundancy, she found a role as Project Manager at Three and over the course of another 10 years is now Head of Digital Planning & Delivery at Three Uk (Hutchison 3G). Gill has worked either part-time or flexibly throughout her career at Three.

She also leads the Women in Tech at Three which champions role-models, flexible working, diversity & inclusion and supports all women in their career journey at Three. We have a Business Volunteer programme to go into schools and the community.

Gill founded #STEMConnext in 2018, which organises networking and panel events for professionals and entrepreneurs and has a network of over 300 people from STEM companies across the Thames Valley area. 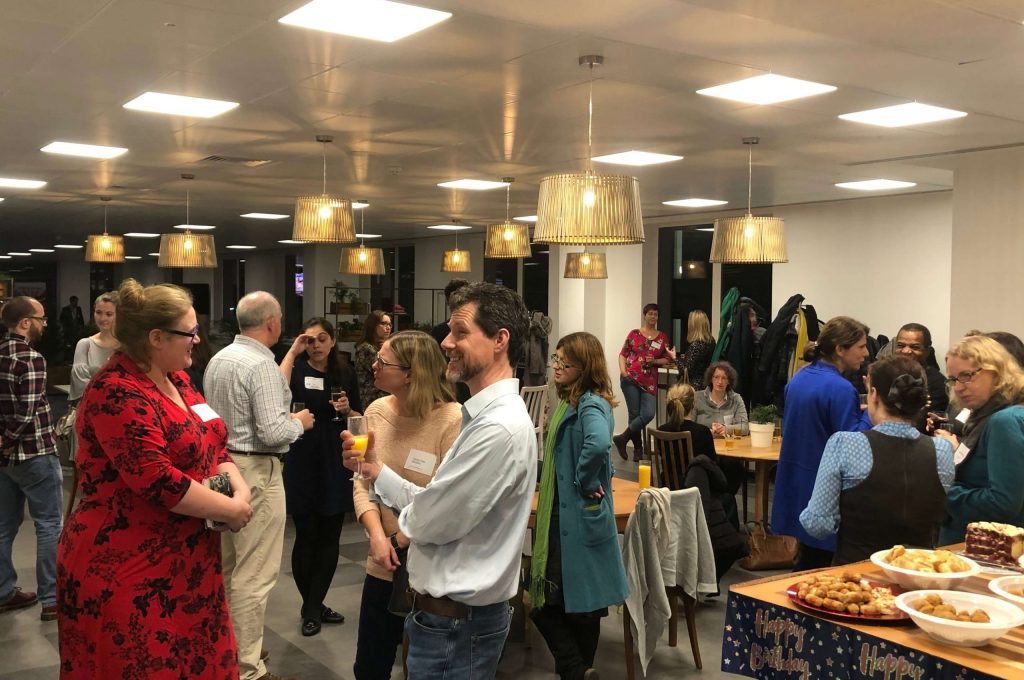 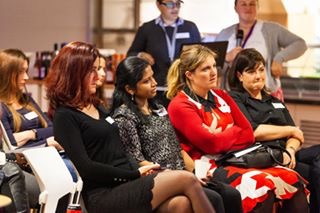 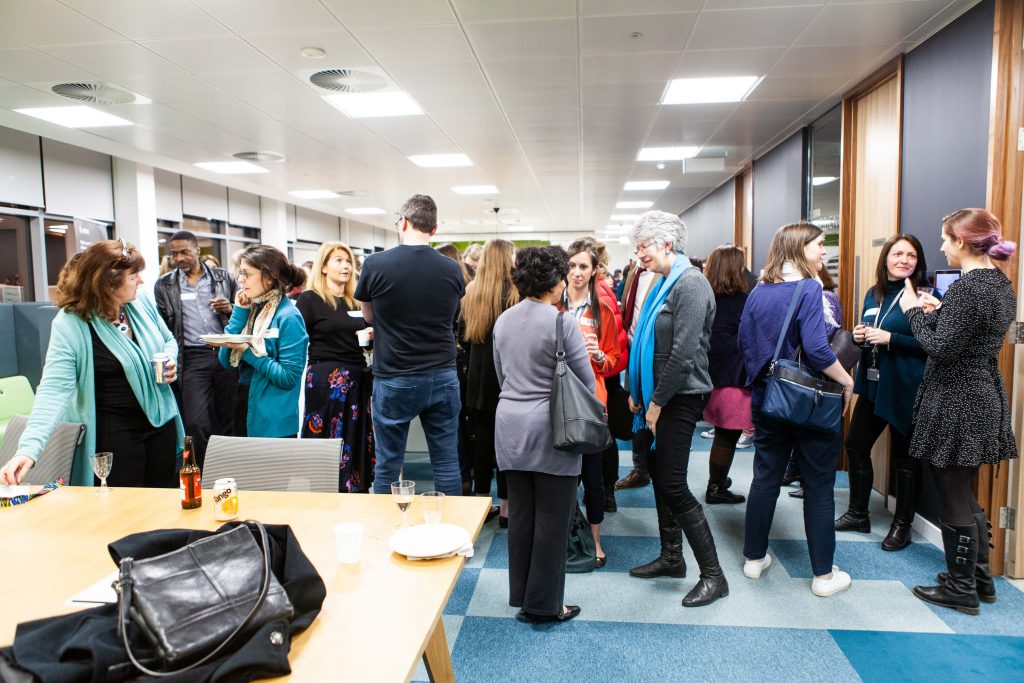 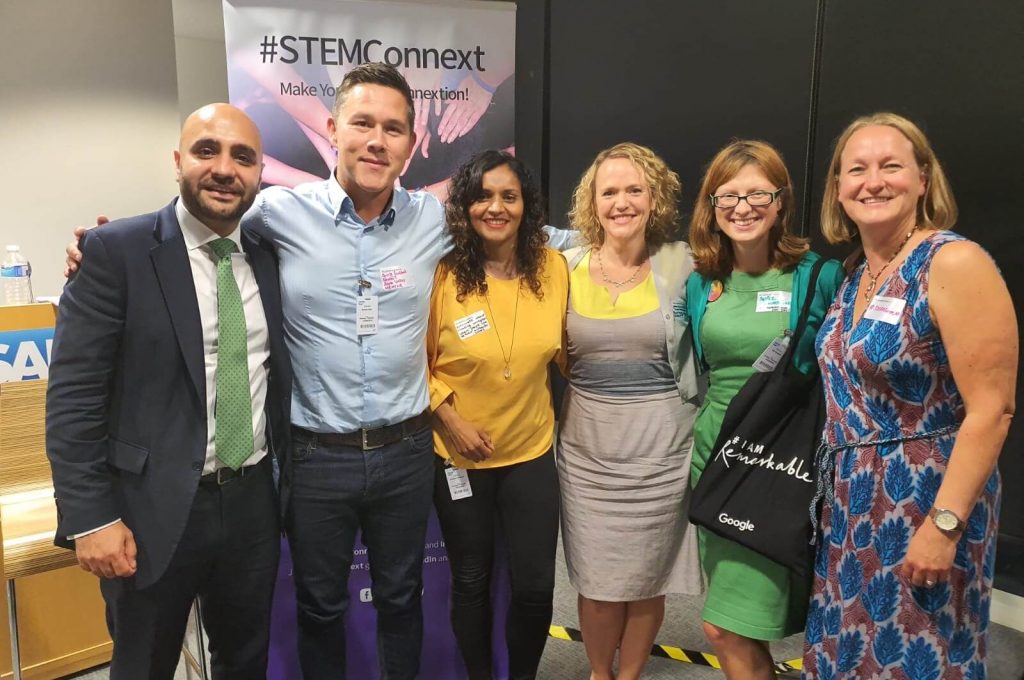